Luxury location situated on the promontory of Olgiasca, Lake Como, North Lake Como. Immersed in a big private park with outdoor swimming pool and heated jacuzzi, it is ideal for an exclusive holiday with breathtaking view on Lake Como.

Modern luxury villa situated in Cremia, North Lake Como. In a really quite position with big swimming pool it offers a intime and exclusive hospitality with suggestive panoramic view on Lake Como.

Brightful and cosy three-room flat on the second floor of a complex in the city centre of Colico, North Lake Como. Near to the main services, typical restaurants and Lake Como promenade.

Welcoming and bright apartment situated in Cremia, North Lake Como. It offers an incredible view over Lake Como, only two minutes away from the beach and the typical local restaurants. 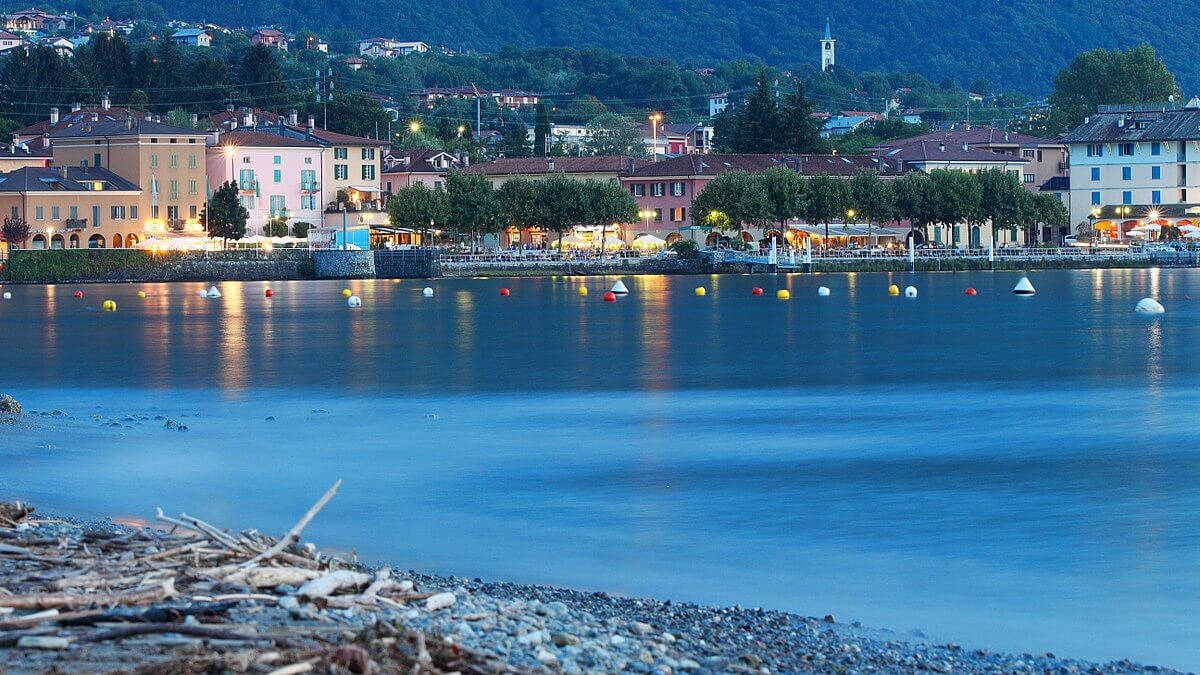 Colico is the last resort on the eastern shore of Lake Como, dominated by the imposing Monte Legnone, which at 2609 meters is the highest mountain in the province of Lecco.

The town is a lakeside resort with good accommodation facilities and is very popular during the summer season; represents the most important center of the Alto Lario.

In 2006 and 2008 he hosted the Italian stage of the kitesurfing World Cup. 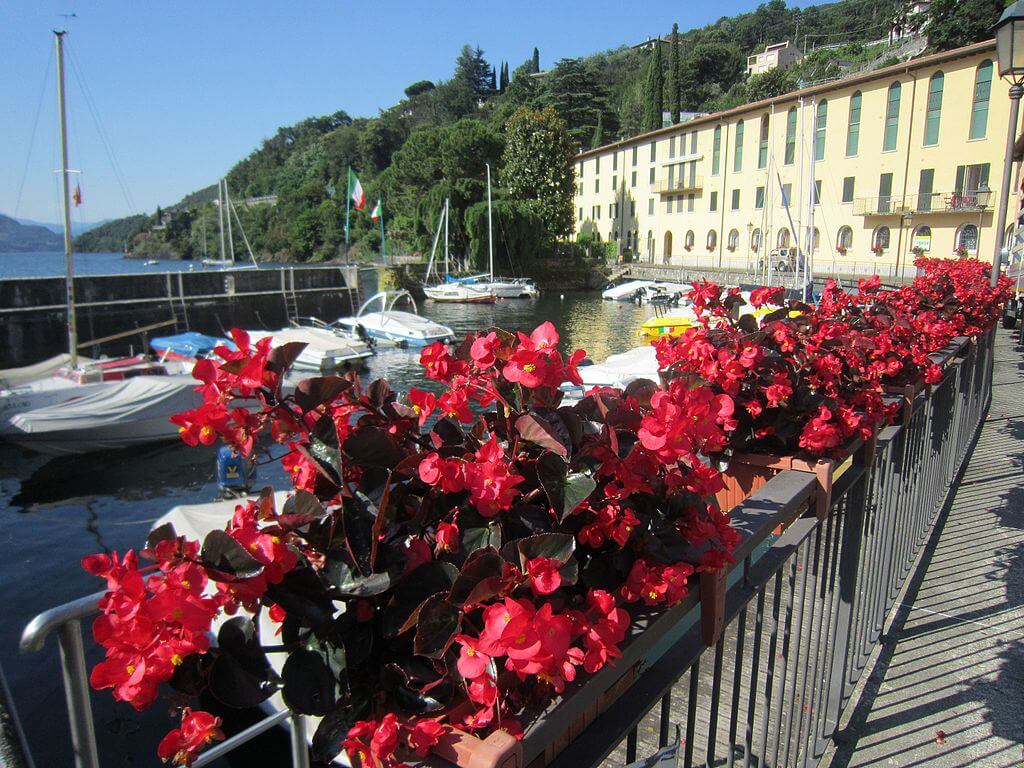 The town is located on the western shore of Lake Como, in the northern region called Alto Lario, and is made up of many hamlets on the slopes of Monte Bregagno.

Among these villages there is San Vito, on the lake, where there is the church dedicated to San Vito and San Modesto.

Near this church were found fragments of vases, tools and other objects dating back to the Roman period. The documents prove that in 1172 Cremia was fortified and had a castle on the shore of the lake, but there was no trace of these buildings.